I am officially 5 weeks pregnant today! While this is wonderful food-wise I’ve had to make so many changes already the last week.

Months ago I was given a bottle of champagne – as someone who doesn’t like it was decided to save it for T’other to drink when we got the good news. Now we have an empty bottle, a cork in my memory box and an idea that Champagne might give T’other migraines.  It also turns out that it was a pretty expensive bottle and rather delicious – I’ll have to leave that to T’other as I’m now not allowed any alcohol for the next 9 months. Already I have hidden the alcohol that I enjoy to sip occasionally to take away temptation. 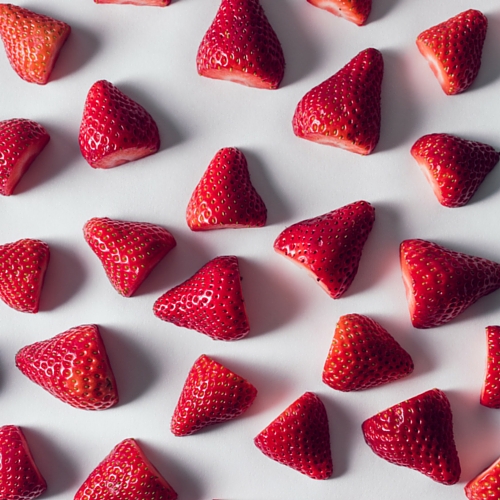 Other things that I have had to give up include cold meats, brie and tea – so that all sucks. I am just having to remind myself that it is all going to be worth it when we welcome a little one to the world when I see a lovely loose tea that I’d normally just try.

Food wise I’ve found that cheese makes me feel ill, loads of things taste really different and that I’m no longer craving sugary sweets or snacks! Normally when I shop I have to really try hard not to want to pick up a butterscotch yum yum from waitrose or some sweets while out in town. At the moment I seem to want to naturally grab an apple or orange. This is all really good news – I always have struggled to eat healthy food but bump will also be getting these good vitamins and minerals.

So far the biggest issue has been coke. T’other always has a big bottle of Coke Zero by his desk or in the fridge so it has been easy just to take a sip from there. In 2014 I gave up all coke for a year as I had become really addicted. Despite the first two months being really hard when it was still so readily around the flat I managed the whole year.

Now while I haven’t been addicted in months I just want to drink it – this may be due to feeling so tired and my body wanted caffeine. T’other has asked if he should give up coke too as seeing it around was just making me want it more. I’ll admit that it was tempting but instead I reverted to my crafty ways – now T’other has his bottle coke in a homemade cover.

Food seems to be a big topic when it comes to pregnancy – there is always so much talk about cravings and things to avoid so I’ll probably be ranting and raving about more food related topics. Currently bump is the size of a sesame seed so I don’t have any crazy cravings or stories just yet but I bet I’ll have more as the months go on.

Did you find any cravings or aversions at 5 weeks? Are you struggling with anything you can’t eat? Do you have any tips on food when pregnant? Leave a comment below as I’d love to hear from you!

This post was originally written 23rd November and set to go live once my pregnancy is public.

Good luck giving up cheese and tea! I don’t know if I could manage it. But hey, at least you’re naturally wanting more healthy foods, that would be a fab instinct to have built in. 🙂

Thanks! I love them both so it is very hard but I’m managing. Once I can eat them again though I’m not holding back XD