Netflix and the power of subtle marketing

For years now Netflix has been the super giant in online streaming. Unlike services like NowTV or Amazon Prime, it needs very little prime time advertising as it wins new customers through word of mouth and subtle marketing. Now it is at is again which means something will be announced very soon and my guess is that it is about Arrested Development!

This morning I have opened up my Netflix and gone to browse for something to have playing in the background when on the second row of titles to browse I spot something different about the title – it is titles watched by a fictional character from Arrested Development.

If you are not aware of the series Arrested Development, it was a TV show years ago but only lasted a few series. Through it being available on Netflix, it relived as surge of new fans and cult following and so Netflix developed brand new episodes. Much like the other series on Netflix, the new content was adored by fans and quickly there was cries for more episodes to appear.

Netflix’s clever move to include this line of titles based on the character and his actions throughout the series, due to including no clear advertising, will get people talking and watching the series again. As this is something that has only just occurred, I would not be surprised if there is a buzz that suddenly sparks through the existing customer base across the internet ahead of an announcement by the movie streaming giant.

When and what that announcement might be exactly is not clear, but there are two things that we will all be sure about – the announcement will be about Arrested Development and the series will probably see an up turn in those watching it.

Unlike some of the other streaming services available, Netflix has been a fan of using similar subtle tactics to drive buzz about upcoming announcements. It is a tactic that many company over look, often feeling like they have to dumb down content so that it reaches as many people as possible. It does raise the question, how can you subtly advertise to your audiences and provide exclusives to fans and the power that this can have.

Recently I have worked on a social media campaign for a national organisation that started with a simple teaser image. 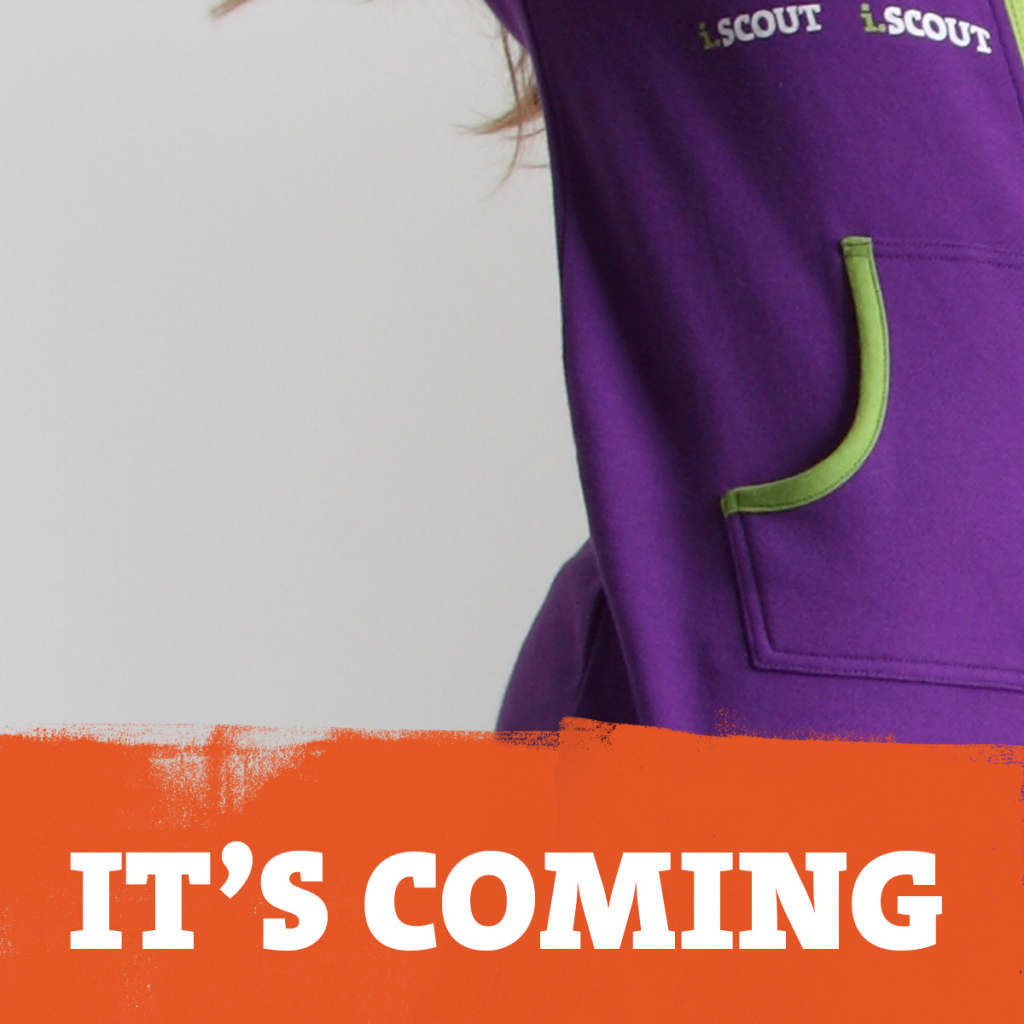 Among other posts, this was subtle but provided all those very keen customers and fans know that this new and highly requested item was coming soon. Quickly this spread very quickly among the existing fan base and to new audiences.

Subtle and teaser based campaigns create buzz and speculation – this can sometimes be more powerful than direct calls to action or immediate sales.

How often have you found yourself turning off to hard sell adverts or campaigns yet found yourself discussing whether or not you like Monty the Penguin from John lewis’ Christmas 2014 advert? Or looking to see if the Coca Cola truck is coming to your town at Christmas?

So next time you are thinking about making a big announcement, why not think about how you can give your most avid fans a glimpse or sneak peak to what it might be. Done subtly you might find people writing about something you have yet to announce!

What are your favourite subtle campaigns? What do you think Netflix will be announcing and when?