Pregnancy lowers your immune system so getting a cold or other bugs can be so easy but can it also be an early sign of labour!

As I fast approach my due date, every little symptom is getting the good old Google treatment to see if it could be a sign of labour approaching. This week I started feeling ill with a cold so headed to the big search engine and sure enough cold and flu like symptoms are often listed as a sign of impending labour.

Well of course this got me really excited – could this be a sign of her coming any moment! It was that or I was coming down with a cold that I wouldn’t be able to take anything for – a hellish idea.

For a day and a half I was in the bubble of thinking this could be a sign but soon enough it was clear how this was not the case. Soon it was clear this wasn’t a sign of labour coming but a cold that was kicking me sideways. The cold got worse and I felt terrible – not only would I have to be pregnant longer but I had a bloody awful cold where being pregnant you can’t take anything other than paracetamol. 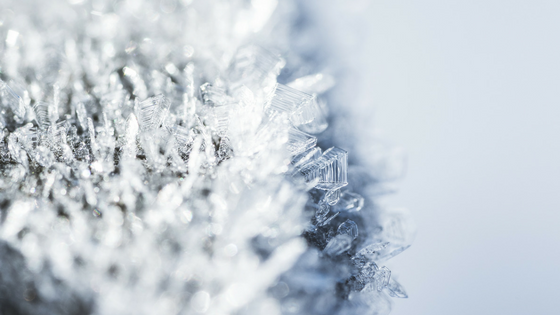 All week I felt horrible so spent most of the week in bed resting and having regular naps – I did get to catch up with Castle episodes though. All my other labour signs suddenly stopped which apparently is common. Research has been found that if you catch a bug close to your due date, all your symptoms and even labour will stop so that your body can rest and recover.

Basically getting a cold so close to the end sucks as it raises your hopes but you end up feeling crap and it stalls any progress that you may have made so you have to wait longer. Colds are evil

It goes to show that you shouldn’t over analyse every little symptom as it might get you excited and in the end you have a bloody cold. I guess though that this is what will be happening until little one finally arrives – hopefully it won’t be another cold or to long I have to wait.

Did you get cold or flu like symptoms just before you went into labour? How did you cope with having a cold when pregnant? How did you stop yourself Googling every little thing? Leave a comment below as I would love to hear from you!