Lightening (or when your bump drops) is a normal stage of pregnancy but what does it really mean.

For me almost all this pregnancy I have felt terrible – this is mainly due to my inability to be able to eat more than just a handful of food. It seems I was one of the rare ones who struggled eating enough than wanting to “eat for two”.

Back in 2008 I worked for an amazing charity called MERU designing medical equipment for children with disabilities. The charity was moving due to the old hospital location being knocked down so myself and the other placement student were given projects based on our backgrounds, interests, charities needs and expertise to work on during the relocation. For me it was creating and implementing a complex database to be used across the whole of the charity but for the other girl it was a research project on dwalfism and ways to improve designs, training and processes within the charity.

During her research she measured everyone in the charity – it turns out that when she measured me that I had a a short body and long legs. According to her research I had a very minimal form of restricted growth. I have always been the shortest in my family – that is how out of all the 30 something grandchildren I was the one with the nickname “Tinks” and “little Spender”. It turns out that if I my body had grown to the right height I would be 5″7 like my mum compared to my tiny 5″2 – yeap that is a whole 5 inches or almost 13cms that I am shorter than I should be. 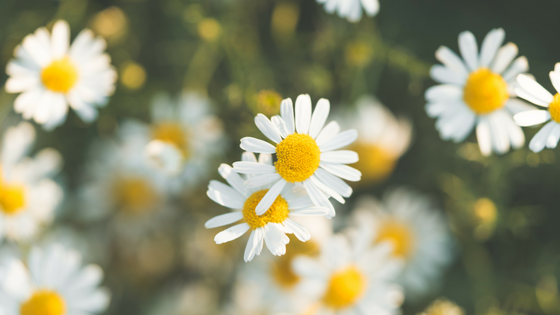 When the other placement student found out she was open about how little of an impact it would have on me – there was no real side effects or draw backs. She was open though that if I did get pregnant I would have a huge bump, as there would be not much space to grow elsewhere and likely that little one would be much taller than me.

Well she was right – I have a huge bump and she is currently in the 90th percentile for height! The only thing that she didn’t warn me about was that I’d have such a squashed stomach that I would hardly be able to eat. I have hardly been able to eat more than a handful of food since I was about 9 weeks pregnant. It has been hell.

Fast forward though to this week and after months of struggling to eat more than that of a toddler and I was hungry. This probably sounds unusual but I was hungry even after eating one of my normal little meals. In fact I wasn’t just hungry, I was hungry for sugar. As someone who had struggled to even look at anything sweet let a lone wanting to eat it and now I was back to wanting sugary foods again.

It turns out that not taking “bumpies” has its draw backs – I didn’t realise that my stomach had dropped until I asked BF. Yeap lightening had occurred and my bump had dropped down and I could finally eat a normal level of food again!

Lightening happens at the end of the pregnancy when the baby drops down into the pelvis. There are lots of different side effects that can occur. For me I had loads; decreased nausea, visible dropped bump, hip pain went away, could eat again and my food aversions to most things went away.  Walking is no longer possible – waddling is my only form of movement now, though this isn’t really a positive or negative thing. This week basically has been amazing.

The dreaded heartburn that normally goes away for many with lightening it had arrived. Two days after my bump dropped initially, it dropped again this time more visually apparent. This time when I asked BF he laughed. It turns out that how little one had dropped had lead to a wonky bump at the bottom.

As soon as you tell anyone that your stomach has dropped their first reaction is “Oh! Baby is coming soon then!” but for first mums it is normal to happen at 36 weeks and still be very late. Lightening though for second mums is usually a much closer sign of baby due very soon. I’ll have to wait and see but I won’t be surprised if I have to be induced as little one won’t get out.

Now I can eat and enjoy food again, as well as not be in pain constantly with my hip. I think I like this lightening – will have to wait and see if there are any other side effects though.

How did you find lightening? Did you feel better or worse when your bump dropped? Did you get a wonky bump? Did you find you could eat more? How long between lightening and labour was it for you? I’d love to hear from you so leave a comment below!